Bronx Built was founded in 2015 by a middle school and high school student who wanted to eradicate poverty in the United States, starting in the Bronx. They created a sustainable organization that combines a retail business with a social impact. To help the thousands of families struggling in their Bronx community, they developed a program that teaches individuals how to make hats and offers supplemental income for its members.  But, Bronx Built does more than teach its members how to make hats, it also provides programs in a stress-free bilingual environment with childcare and a meal for participants and their families. Bronx Built’s founders have committed themselves to fighting poverty in the United States and have partnered with a nationally recognized community-based organization with a similar mission. As Bronx Built has grown, it has also partnered with a nationally recognized domestic violence organization that offers Bronx Built’s classes to individuals seeking shelter and recovery. 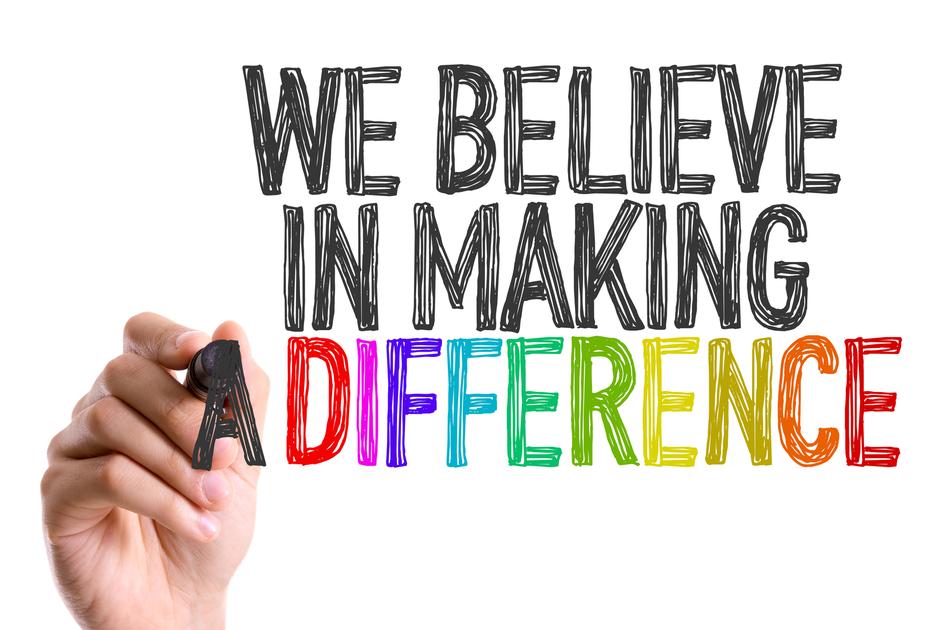 A not-for-profit organization dedicated to eradicating poverty, starting in the Bronx